What Social and Psychological Ramifications Does Suffering From Acne Bring? 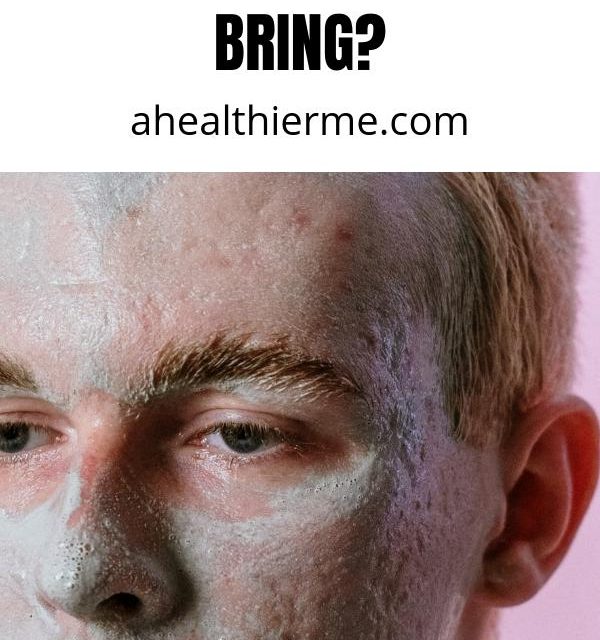 If you are one of the millions affected by acne or have a child who is, chances are pretty good that you’ve been lied to about what acne is, what causes it, and how to make it go away.

Teens face many problems and acne is one of their major concerns. Changes in their physical appearance due to acne can range from mild to severe. Unfortunately, this can prove difficult to treat. Additionally, a number of psychological effects can manifest themselves due to the physical changes brought about by acne.

The difficulties associated with acne aren’t fully understood by people who do not suffer from the condition and, as a result of this, they often allege that their acne suffering friends are over-sensitive about the condition. However, the social and psychological effects being faced by people who suffer from acne have started to be studied more closely in the more recent years.

Acne is not just about how you look, it has been found that how you feel plays a major role. Complying with high standards of appearance in a society where it is so important to be part of the norm. For teens, this is very important. They want to live up to the standards that they believe their peers have.

In a society where so much importance is placed on appearance and complying with the norm. High standards have been set concerning what people do and don’t accept. For teens, this is especially important. Many teenagers face the pressures put on them by their peers, and appearance is just one of those standards by which they are judged.

When asked, teens suffering from acne said they feel ugly and sometimes depressed. These feelings can cross over into adult acne and aren’t gender-specific.

It has been said that there is no other condition that causes more psychic or maladjustment between parent and child, more general insecurity, and feelings of inferiority.

For a person in their teens, it is important to gain a good understanding of the psychological effects associated with acne, this is especially so for teens whose self-worth is still being developed. It is difficult, however, to study these factors because of the many differences in both the causes and the severity of acne. Add to this the fact that the teenage years are already a difficult period of anyone’s life and it becomes difficult to separate the effects of acne from everything else.

Listening is probably one of the best ways to understand the effects that acne is having on a teenager. This way you can find out how your teen is feeling about his or her acne and how they are coping. It is a good idea to reassure them and let them know that acne is very common amongst both teenagers and adults and can be caused by many things that affect many people. One of the myths regarding acne is that it is caused by not washing or poor general hygiene. This simply is not the case. Hygiene has very little to do with the cause of acne and suffering from it does not mean that your teen is dirty or has poor hygiene.

The first step to feeling better about your appearance and yourself is to find out what type of acne and the cause of it. When you know this you can begin treating it. 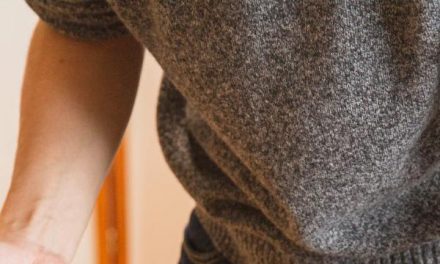 Here’s a Quick Way to Learn About Chiropractic Care 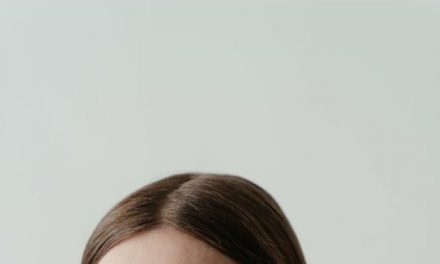 Still Don’t Use Apple Cider Vinegar for Your Skin? Read On! 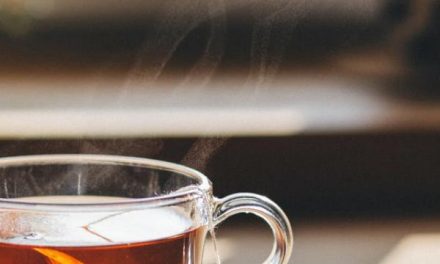 Weight Loss with The Help of Green Tea 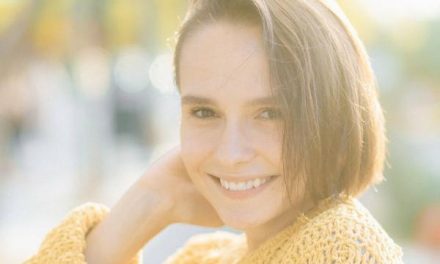 Here’s a Quick Way to Learn how To Prevent Asthma