A Tour of Las Vegas Casinos

Las Vegas is undoubtedly the casino capital of the United States, if not the whole world. In every square inch of Las Vegas, you will find a casino. They are so many casinos in fact that visitors in Las Vegas do not even get to visit all of them.

Bellagio is one of the first-class hotel-casinos that you should not miss when going to Las Vegas. Operated by the MGM Mirage, Bellagio features 3982 rooms and suites. In addition to its casinos, this gigantic megaresort also features a theater, the O Theater, some lounges, and bars such as the Fontana Bar, Allegro Bars, and the Nectar Bar.

It also boasts great dining venues such as the Picasso, Prime Steakhouse, Le Cirque, Sensi, Osteria del Circo, and MICHAEL MINA and six outdoor pools and a spa. One of the main attractions of the Bellagio is its Fountains, an eight-acre lake that provides stunning views at night. There is also the Conservatory and the Botanical Gardens as well as the Dale Chihuly glass sculpture.

Buffalo Bill’s, which is located in the Primm Valley, is 30 minutes away from the Interstate. This hotel-casino has 1,242 rooms including the suites that are used for wedding packages. Some rooms even have wet bars and Jacuzzi tubs. Among the dining sites that Buffalo Bill’s offers are the Baja Bar & Grill, Wagon Master Coffee Shop, La Salsa Mexican Grille, Miss Ashley’s Buffet, and Frisella’s Roastery.

The hotel-casino also has a huge entertainment venue called the Star of the Desert Arena, which has 6000 seats. This is where concerts and other shows are held. In addition to this, Buffalo Bill’s also has a movie theater and comedy bar, where tourists can relax and while the night away. One of the main attractions that this hotel-casino provides is the Desperado rollercoaster as well as the Turbo Drop Thrill ride.

Circus Circus sits in South Las Vegas. This is the first themed resort in the city, which is operated by the Mandalay Resort Group. It has 3770 rooms, some of which have video check-out counters. Dining venues in the hotel include The Steak House, Stivali Italian Ristorante, Blue Iguana Las Vegas, and The Pink Pony. Part of the attraction in Circus Circus is the AdventureDome indoor theme park and the circus shows in the Big Top.

Another big thing in Las Vegas is the Excalibur hotel which is also nestled in the South. Another project of the Mandalay Resort Group, Excalibur has 4008 rooms all in all. Because of its King Arthur time theme, restaurants in Excalibur are named after places and people in King Arthur’s court such as The Steakhouse at Camelot, The Camelot, Sir Galahad’s Prime Rib House, and the Round Table Buffet. There are also frequent dinner shows and comedy acts in their comedy bars. In keeping with their theme, the casinos are transformed into a Renaissance Faire complete with jugglers, magicians, and troubadours.

Luxor is actually named after a place in Egypt, which is a tourist destination. Its building is topped with the brightest beams of light in the whole of Las Vegas. In fact, it can actually be seen when you are riding the space shuttle. It has 4408 rooms, which are divided into the Pyramid and in towers. Like the Excalibur, the names of the restaurants in Luxor also have Egyptian flavors to them. Among the restaurants that you should try when visiting there are the Sacred Sea Room, Papyrus, Nile Deli, Hamada’s, and of course the Isis. 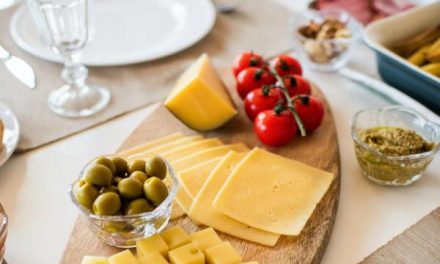 All You Need To Know About Cheese Curds 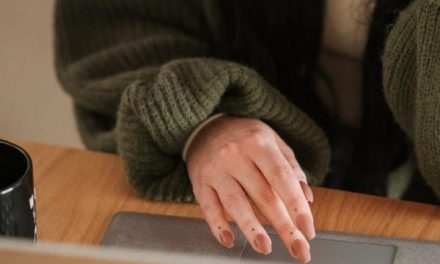 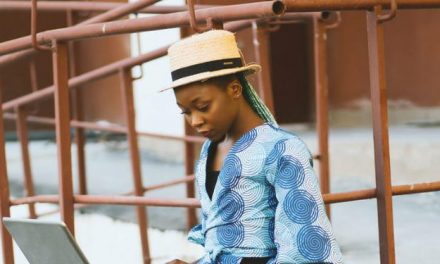 A Beginner’s Guide to Blogging: How To Start a Blog 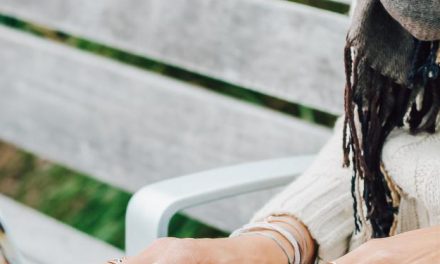