Acupuncture Versus Aromatherapy: Which Is Better? 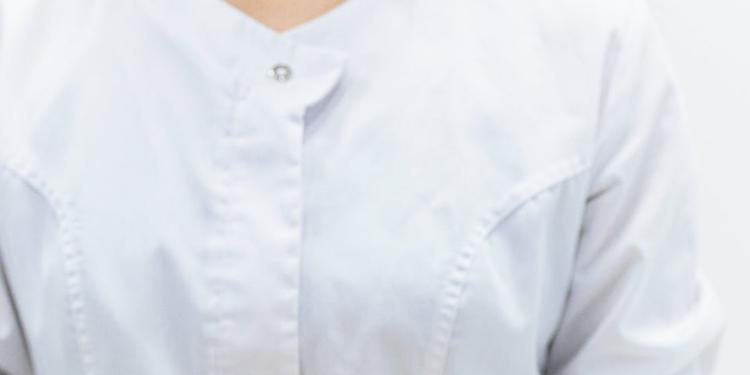 When dealing with age-old therapies one of the best things to do is to always keep your guard up. Even though you may think that you’ve heard quite a lot about the benefits of acupuncture and aromatherapy, chances are that you have never experienced the benefits personally. However, another good thing to do would be to actually experience the effects personally, however positive or negative, if you are constantly wondering whether these therapy methods will actually work. Acupuncture is a totally different therapy from aromatherapy, however, both of these forms of treatments evolved a very long time ago. Acupuncture evolved from the Chinese culture, but aromatherapy evolved from thousands of years ago in ancient civilizations.

How Each Therapy Differs

When discussing acupuncture and aromatherapy it is first best to differentiate between the two therapies. Even though the sounds of the name seem to give off what the therapies are all about, you just may be surprised at the many people who mistake one of those therapies for the other. Perhaps the reason that both of them originated so long ago is the reason that many people get them confused.

But nevertheless, acupuncture deals with long and thin needles that are inserted into the skin at certain pressure points in the body. You may have seen pictures or movies where there have been people laying on hospital beds or another kind of surface with long needles sticking out of their backs or stomachs. The Chinese believed that doing this would ward off any and all sicknesses that eventually came your way. Additionally, thousands of testimonials can be read and listened to about the benefits of performing this therapy.

Which Has More Benefits

The ancient civilizations from long ago all believed that each of these alternative therapies had their benefits. However, the Chinese believed that Acupuncture was the best therapy technique, and those in other parts of the world believed that aromatherapy was the cure to all that ails you. It is indisputable, however, that each of these therapies, acupuncture, and aromatherapy, both of cured many thousands of peoples since their evolution. No scientist or researcher knows the exact reason why, and that is a little troubling considering that these techniques have been around since the beginning of time.

All in all, though, each of these techniques seem to have their own benefits in their own right. Acupuncture is a very excellent technique that was used by the Chinese, and many other people decided to start using it. However, the same goes for the aromatherapy cures and techniques. It really just comes down to personal preference, though, and finding the right therapy that works for you! 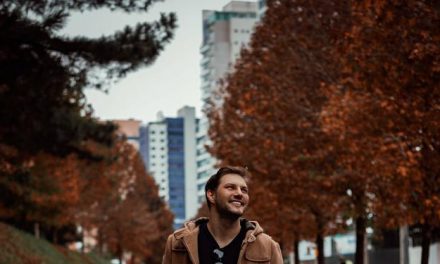 Stress Relief: What You Need To Know 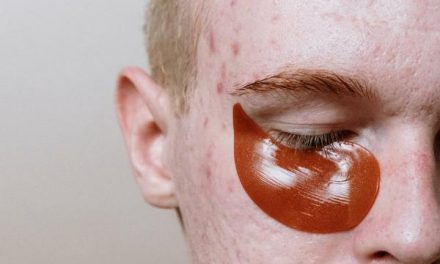 What Really Causes Acne to Show up? Read On! 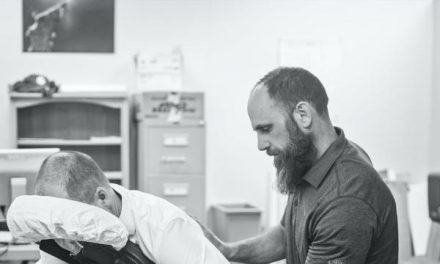 Finding a Chiropractor for Your Needs? Here’s Your Guide! 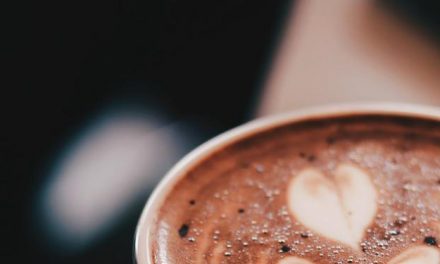