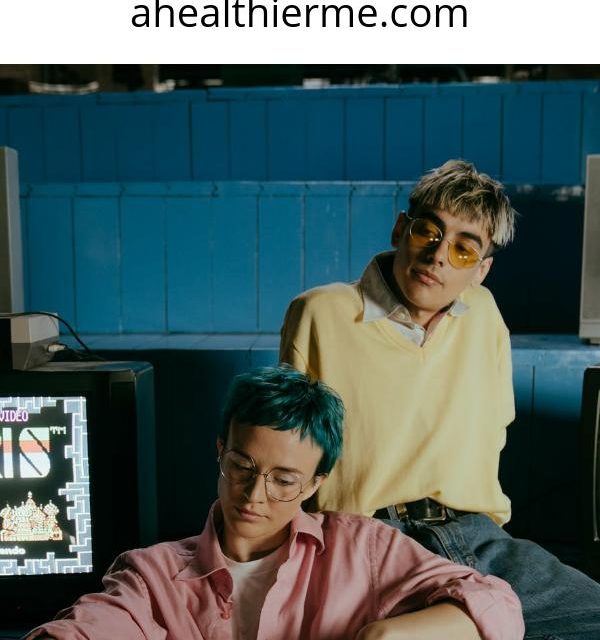 Liquor stores, bars, and alcoholic beverage companies make drinking seem attractive and fun. It’s easy for anyone to get caught up in a social scene with lots of peer pressure. Inevitably, one of the biggest areas of peer pressure, especially among teenagers is drinking.

Many people, especially the youth, don’t normally think about the negative side of drinking. Although they think about the consequences of getting drunk, not too much attention is given to the possibility of being hung-over or throwing up. Some people do not know that excessive drinking can lead to loss of concentration, memory lapses, mood changes, and other problems that could affect their day-to-day life. Even with all the public health warnings, there is still a significant portion of the population that would ignore the more serious and longer-lasting risks of alcohol abuse. 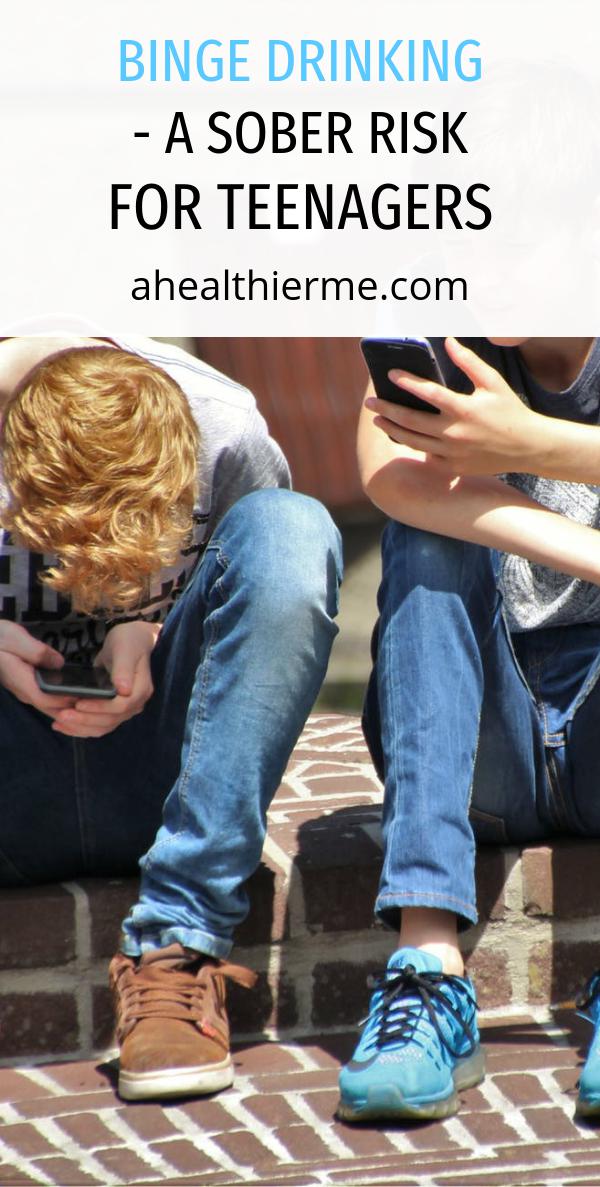 When it comes to heavy drinking, the phrase binge drinking comes to mind. The phrase was originally used to refer to heavy drinking that lasted for several days. Nowadays, the meaning of binge drinking has drastically changed. To most people, binge drinking brings to mind self-destruction and unrestrained drinking bout lasting for at least a couple of days during which time the heavily intoxicated drinker drops out by not working, ignoring responsibilities, squandering money, and engaging in other harmful behaviors such as fighting or risky sex. Binge drinking is not only dangerous to the drinker, but to the people around him or her.

According to a recent study issued by the National Center on Addiction and Substance Abuse at Columbia University in New York, about half of U.S. college students binge drink. The report states that 49 percent of full-time college students ages 18 to 22 binge drink, consuming five or more drinks at a time. The percentage of students who drink remained about even with a similar 1993 report. The statistics show a steady increase in the number of students who engaged in binge drinking. But the proportion of students who binge drink frequently, defined as drinking three or more times over two weeks, rose by 16 percent from 1993 to 2005. Drinking 10 or more times per month rose 25 percent, and drinking three or more times per month rose 26 percent.

Binge drinking impairs judgment, so drinkers are more likely to take risks they might not take when they’re sober. They may drive drunk, which then increases the risk of being involved in car accidents. Driving isn’t the only motor skill that’s impaired, though. Walking is also more difficult while intoxicated. In 2000, roughly one-third of pedestrians 16 and older who were killed in traffic accidents were intoxicated. People who are drunk also take other risks they might not normally take when they’re sober. For example, people who have impaired judgment may have unprotected sex, putting them at greater risk of a sexually transmitted disease (STD) or unplanned pregnancy. 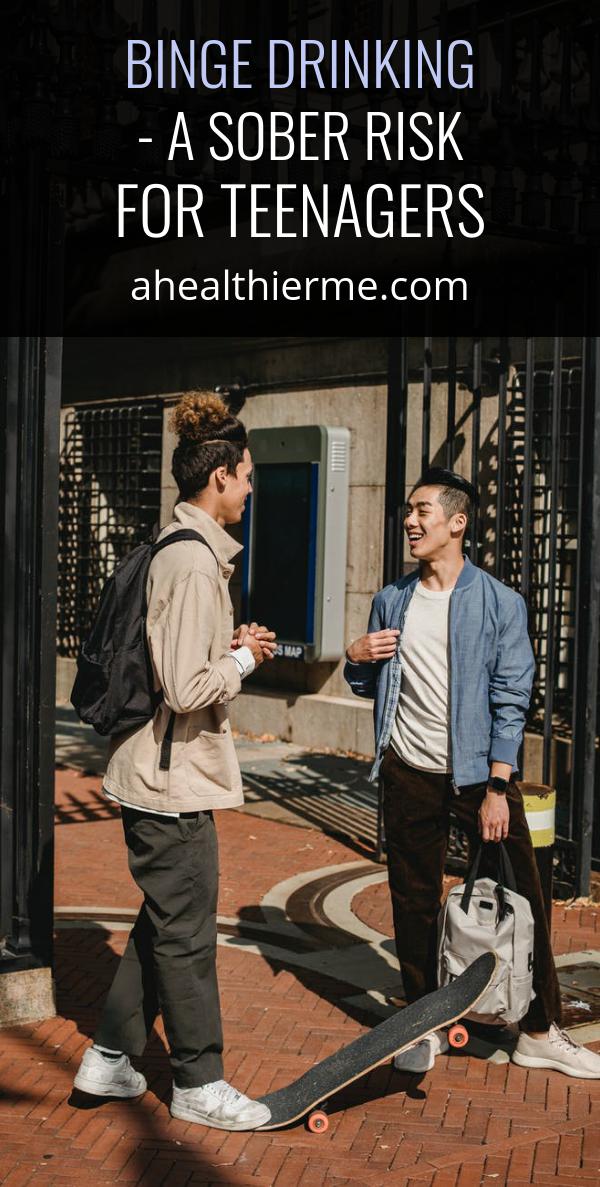 Studies also show that people who binge-drink throughout high school are more likely to be overweight and obese and have high blood pressure by the time they are 24. Just one regular beer contains about 150 calories, which adds up to a lot of calories if someone drinks four or five beers a night. Some studies have shown that people who binge-drink heavily like those who have three or more episodes of binge drinking in 2 weeks have some symptoms of alcoholism.

For teenagers, it can be hard for some of them to talk to adults about these issues, so an alternative person to talk to could be a trusted friend or older sibling. Drinking too much can be the result of social pressures, and sometimes it helps to know there are others who have gone through the same thing. A supportive friend or adult could help one to avoid pressure situations, stop drinking, or find counseling. There will always be someone who can help and put a halt to this dilemma. 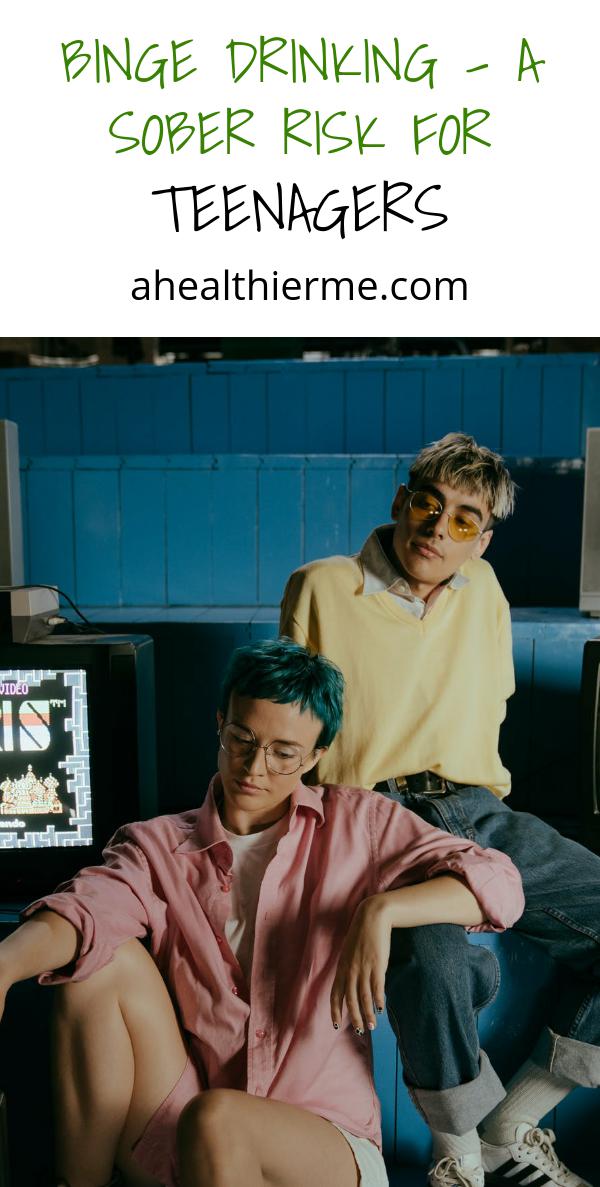 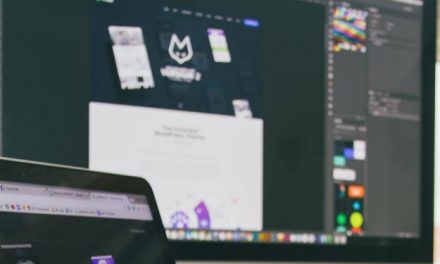 Hiring a Web Design Firm versus Freelance Designer – Read On 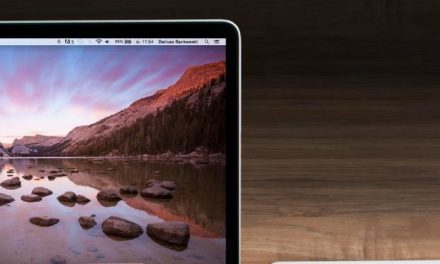 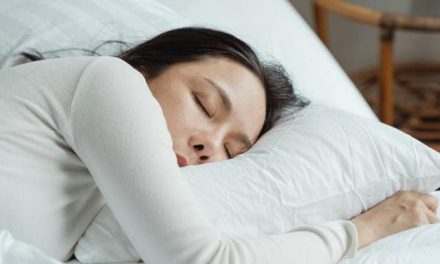 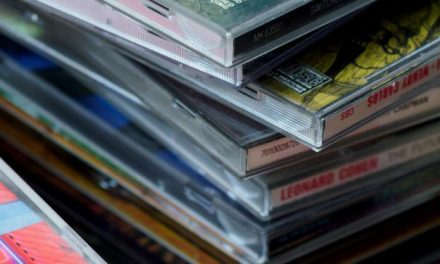