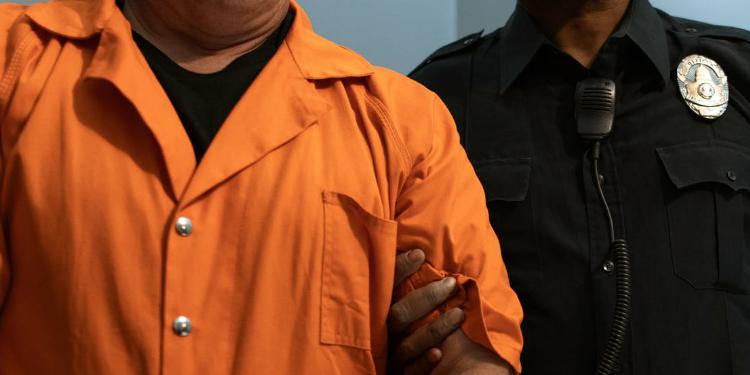 As the name implies, crime scene investigation requires you to observe, gather evidence, and analyze any information you can get at the crime scene. You will then use those data to hypothesize what took place on the crime scene, what caused the death of a victim, what method of attack is used, and the like. The presence of evidence that would help point to the identity of the suspect must also be gathered. Although this process appears to be quite simple, it is such a complex job that even learned crime scene investigators require years of working experience before they are able to develop the skills needed to become better at this job.

There are multiple ways in which you can study, examine, and analyze evidential items that can help boost your crime analysis. However, all of these methods are grounded in a few basic protocols followed when processing a crime.

This is the step that determines the success of your succeeding criminal investigation efforts because it involves the collection and documentation of evidence for future reference. One other factor that makes the scene processing a vital aspect of crime scene investigation is that you cannot re-create a crime scene once you have failed to gather all the information you need for further crime analysis.

Evidence Knowledge and Interpretation of Evidence

What will you do with the evidence if you lack the knowledge to interpret and analyze them? Proper methods of analyzing and handling pieces of evidence are crucial in an effective crime scene investigation. Therefore, it is a strong suit that will help keep the crime investigation going. Other evidence needs to be further studied at criminal laboratories either to see if there are any fingerprints or to see samples of blood or other substances. There have been several instances in the past wherein the DNA of the criminal is found on the evidence gathered at the crime scene that led to their arrest.

The ability to scan crime scenes for evidence, interpreting, and analyzing them to find a conclusion for a given crime is not a job suited for everyone. It requires specialized skills and knowledge, especially in terms of the technical aspects of the job such as analysis of blood samples, fingerprints, blood patterns, and other tricky parts of the investigation.

Once the evidence has been examined, you will then put this side by side with any testimony you have gathered from witnesses. The objective is to have a mental recreation of the events during a crime. During the recreation, investigators can factor in some possible angles of motivation for the crime that would help trace the suspect. 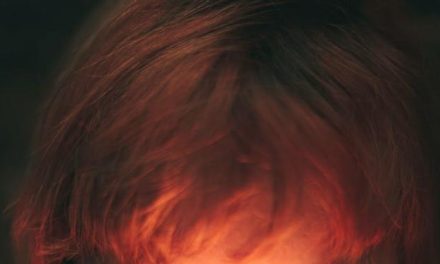 Taking Care of Your Eyes: A Vision Care Guide 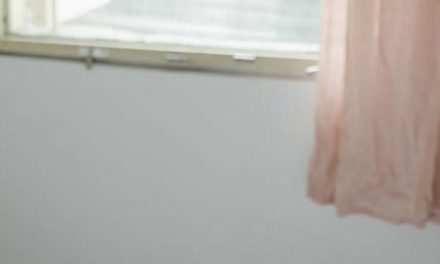 Still Don’t Know the Causes of Your Snoring? Read On! 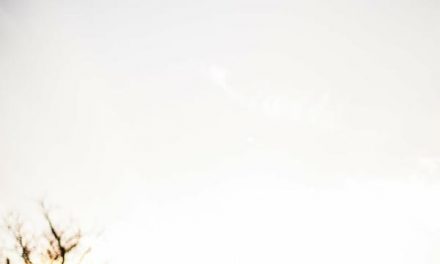 Beware! Carbon Monoxide Is Harmful for Your Family 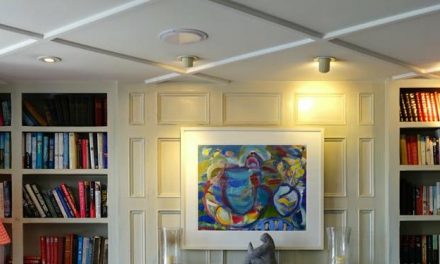