Global Warming Is Real – Here’s What You Should Know 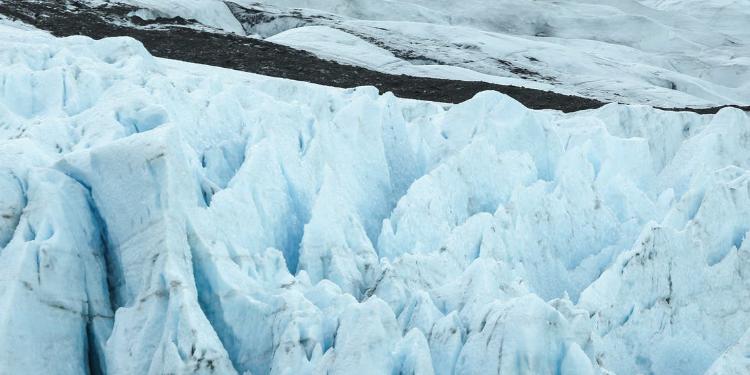 A part of the alarm that is being raised about global warming has to do with rising water temperatures, especially in the ocean. Scientists are studying warming waters all over the globe to determine the extent of the change.

The consequences of this global warming are far-reaching. One of the most devastating effects of global warming is that, as the ocean water warms, it impacts tropical storms. Hurricanes that would have been category 3 storms in past years are now category 4 or above. This is because they are energized when they pick up the warmer ocean water.

In fact, there has been a significant increase in these higher intensity storms in the last 35 years. This could be due to global warming. In 2005, the Atlantic was bombarded with 27 tropical storms powerful enough to receive a name. 15 of them developed into hurricanes.

Five of these storms reached the force of category 4 hurricanes. Four of them actually became worse, at category five. Hurricane Katrina made a terrible mark on history in August of 2005. It became the costliest hurricane in American history. It was also one of the most lethal. Global warming has left destruction in the form of more intense hurricanes.

As global warming causes temperatures to rise in the oceans, glaciers, and ice caps are melting more rapidly. One particular ice shelf in Antarctica, the northern section of the Larson B shelf, collapsed in recent years. Scientists got a rude awakening when they realized how fast the ice shelf could disintegrate.

The polar ice cap is disappearing at an astonishing rate as well. It is dissolving at 9% per decade. This aspect of global warming is a definite cause for alarm. In the last 40-50 years, the thickness of ice in the Arctic has decreased by 40%. The ice that is present on earth is beneficial to maintain the delicate balance of the environment.

Perennial sea ice in the Arctic has been receding as well. There was a record low in the square miles of this sea ice in 2005. Just two years later, in 2007, the record was broken with a half of a million square miles less perennial ice than in 2005. Global warming has truly had an impact on the sea ice of the Arctic. Some scientists predict that all the sea ice will be gone by 2040.

Global warming could also cause the sea level to rise as ice melts. When this happens, islands are lost and coastal communities are flooded. Various suggestions have been made about the levels that the water level could reach, anywhere from 10 to 23 inches by 2100.

Global warming has the potential to make the earth a very inhospitable place to live. Rising temperatures in the oceans’ waters are a clear indication that the process has begun. With the melting of ice in the glaciers, icecaps, and on the sea, it is only a matter of time before global warming has much more harmful effects. It is up to the people of the world to do what they can to make the future look brighter. 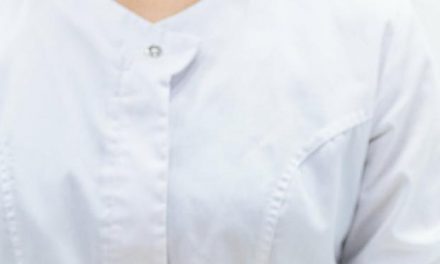 Acupuncture Versus Aromatherapy: Which Is Better?

Do You Know the Cause of Your Acne? Find Out! 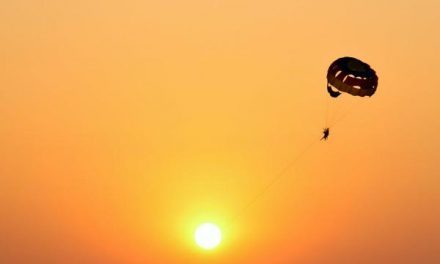 The Beginner’s Guide to Parasailing with The Family 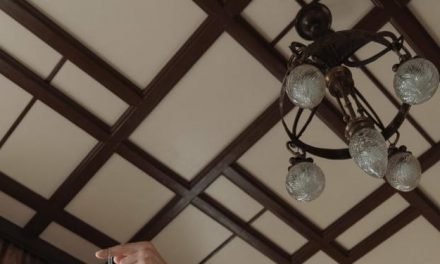 Get Rid of Adult Incontinence with Hypnosis – Read This