Learn the Basics of Fishing with These Tips 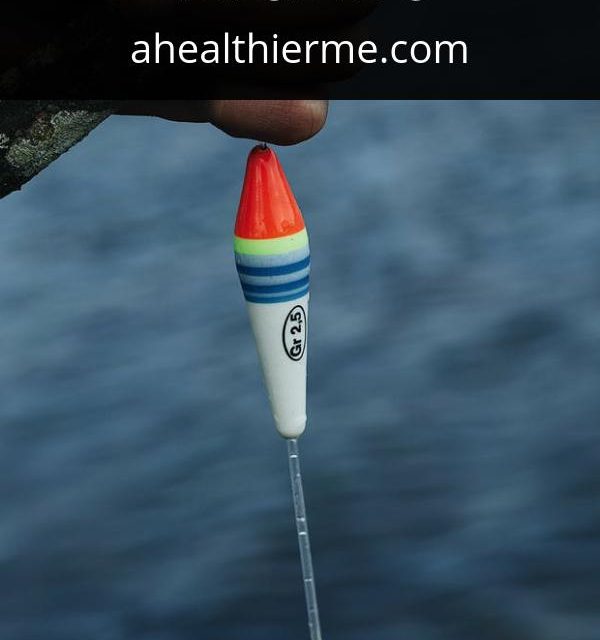 Fishing can mean different things to different people, but it all boils down to just a few things. Many anglers are out there for the excitement of the hunt and of course the battle to land that lunker. Others it’s just the peace, quiet, the fresh air, and the beauty of nature, but they love to catch the odd fish to make it a perfect outing.

I’ve been fishing for over 50 years and even more frequently in the last 10 years; during this time I have learned a lot of countless things about fishing in general. The most important is that you can never know it all. Even a novice can show an old-timer a trick or two.

Over the years I’ve seen hundreds of anglers come to the areas I fish full of enthusiasm and determination, and they end up leaving frustrated and confused. With just a little advice this could have made for a better experience and more than likely created another fishing addict like myself. It may take some time to turn you into that pro, but the enjoyment of the sport would be more easily realized.

When starting out the very first thing you want is just basic information on where and when to fish. Sounds easy and generally just ask other anglers, lodge owners, bait store owners, heck just ask.

Now for the fishing equipment, the rod, and reel. Sounds simple enough, but maybe not. As in most other sports, cheap or poor equipment will result in poor results. As an example, I met a fellow from southern Ontario (Toronto) while fishing here at home for Northern pike and asked him how the fishing was. His remark was that he was going to rent a boat and give it a try. So I asked him if he would like to go out with me that evening and he accepted. I met him at the dock and told him to load his gear in the boat and offered him a life jacket and away we went. I did not notice what he had loaded at first except he had a nice big new tackle box, as we moved away I asked where are your rod and reel. He went on to open his new tackle box and proceeded to pull out one of those pocket fisherman rigs. Of course, I had a hard time not laughing out loud but went on to offer him one of my other rigs already in the boat.

Once we hit the area I intended to troll he went on to politely say he wanted to use his own rod but asked what one of his lures he should use for northern pike. He had one large red and white spoon and I told him to use that and made sure he let out enough line for what we were doing. I believe I was praying for him to get the first strike and sure enough he did after about 15 minutes or so and the fun began.

Now this pike he had on was I would guess about 15 pounds, not that big but the struggle with that little, short toy he had was hilarious to watch. I did not believe he would get the fish to the boat, but he did although to fast, I had the net and told him to slow down, he did not hear me as I leaned over to net the fish he had it reeled up to about 2 feet from the tip of that little rod, all that pike did was lean on the line, and he was gone.

I must add here that he also had no leader on that rig. After that, he was so excited and of course wanted to keep fishing, but asked if he could use one of my other rods which was fine because I wanted to see him really hook and land a nice fish. To shorten this story he did land 2 more northern and a small walleye. Oh yes, I did catch a fish, one walleye, and one pike, but we had a new fishing addict here. The next day he went into town to the Canadian Tire store and got properly equipped.

I imagine that a young man from southern Ontario had some great tall tales to tell when he got home. I wonder how big that one that got away is Now!

A light action graphite spinning rod and reel will handle most fish you will want to catch, plus it is light enough for the beginner to feel even the light hit of those walleye.

So just get out there relax, take your time. Bring some coffee or lunch or even better catch your lunch and cook on one of the many small islands all over these northern lakes. Mostly just enjoy it all the fresh air, wildlife, and scenery. Enjoy it all while your watching that loon, deer, or even a moose feeding, a big walleye might just swim up and inhale your bait sending that twitch up your line through your rod to your fingers. Set the hook and there’s lunch!

Well, that’s enough from me time for supper and a 5-minute stroll down to the river and make a few casts and see what happens. 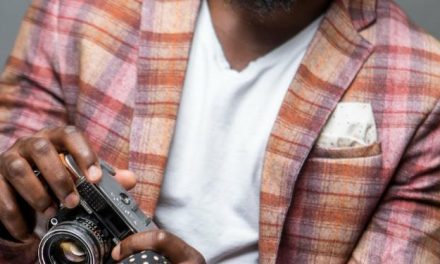 Want to Be a Good Photographer? Read On! 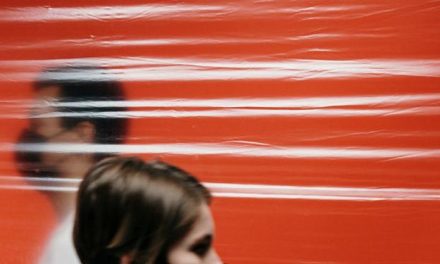 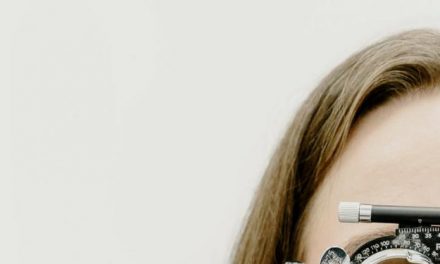 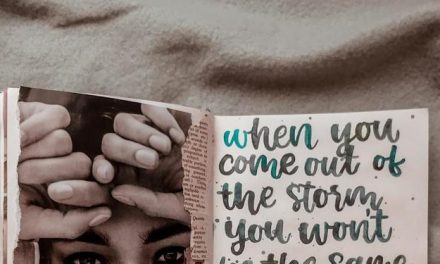 The Essential Guide to Get Started Journaling