The Art of Mountain Biking: Develop These Skills First 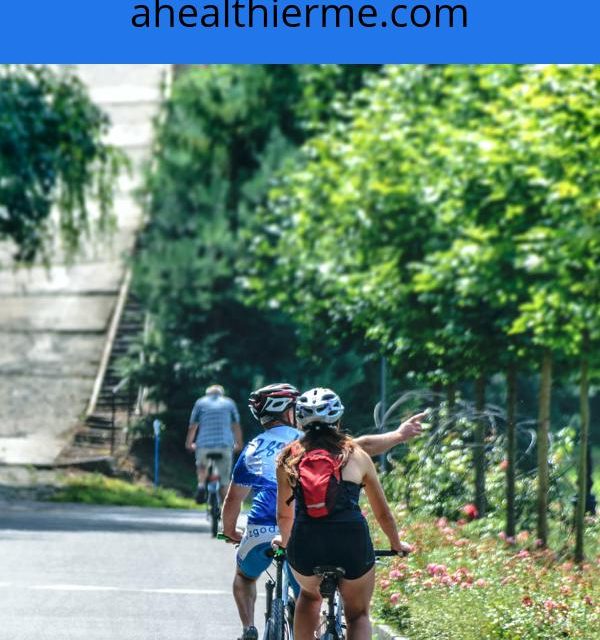 Mountain bikes are among the strongest and most rugged bicycles that you can find. The reason that these bikes are so strong is that they are ridden on some very tough terrain, including steep inclines, dirt tracks, and pebbles. In most cases, mountain bikers do not ride on smoothly paved roads, rather they ride on hilly and uneven terrain that can be quite rough on a bicycle. Mountain bikers get a big thrill in riding on unpaved, rough terrain, even though this is hard on a bicycle. That is why many manufacturers have made sturdier bikes for this purpose.

The tires on a mountain bike are thicker and fatter than normal bike tires. They are also made of a more durable rubber that gives the rider added traction and control on uneven surfaces.

Lighter weight material and materials that are more resilient are the norm for a cross-country mountain bike. You can find a cross-country bike that can weigh anywhere from 20-40 pounds, depending upon your needs. An all-mountain or Enduro bike will usually be heavier than a cross-country bike. These bikes range in weight from 30-35 pounds. These bikes feature a suspension that will enable you to maneuver around hairpin turns and climb up hills much easier.

Heavier and stronger materials are used to build a free ride mountain bike. They are made to help make pedaling easier so that you can easily move around anything that is in your way, and you can make sharp turns. They weigh in at around 45 pounds, which decreases their efficiency over other cross-country bikes.

For downhill tracks or racecourses, you will want to choose a downhill mountain bike. They offer you better traction than the other varieties of mountain bikes for maximum control and speed.

If short-distance riding is your game, then a trial bike is probably the one for you. They lack suspension and do not have a seat or vestigial pad. They are also much lighter than other bikes for maximum speed. They weigh in at about 20 pounds.

Between mountain and trail bikes, you will find Street Mountain, Dirt Jumping, and Urban Bikes. These bikes are extremely touched and feature anywhere from one to nine gears with a chain guide for the front and rear gears. 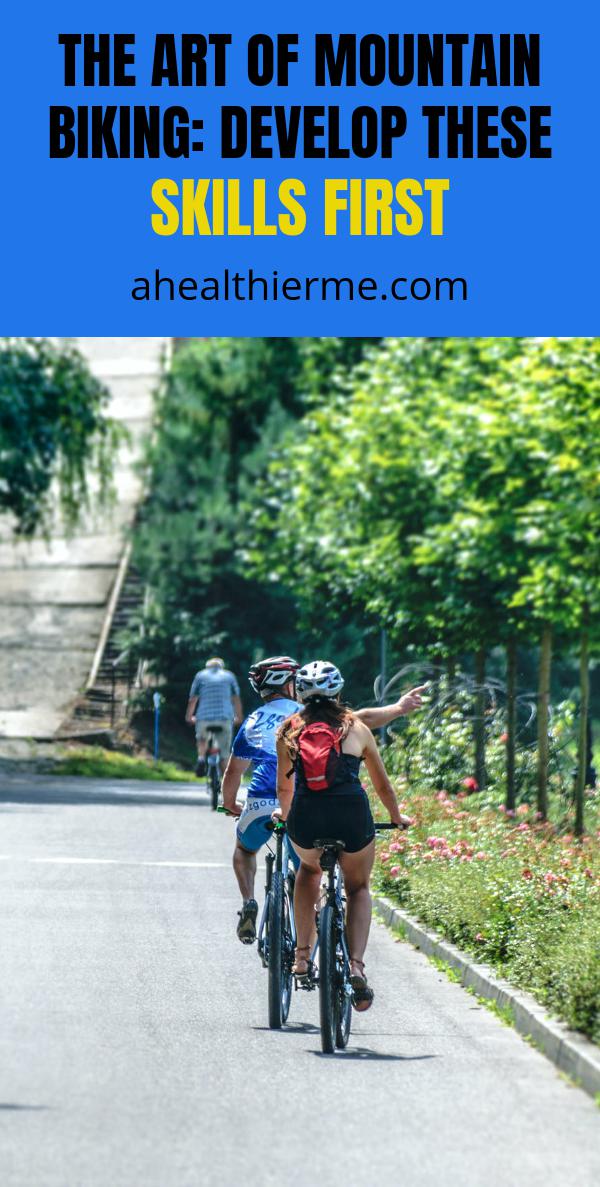 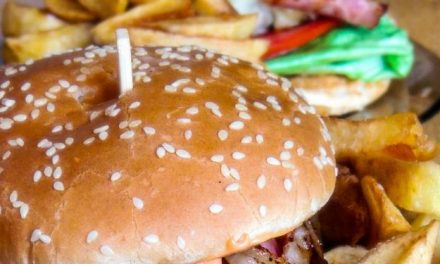 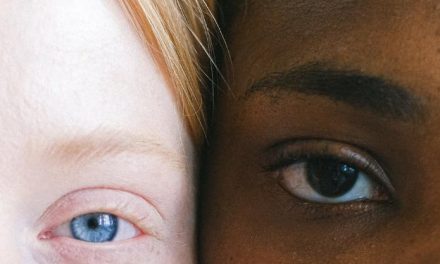 Eye Care Tips for Your Healthier and Clearer Vision 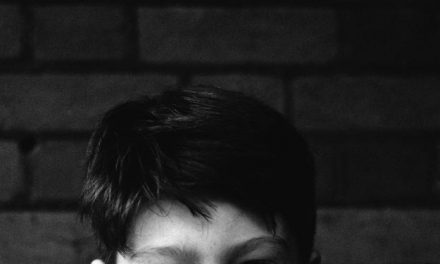 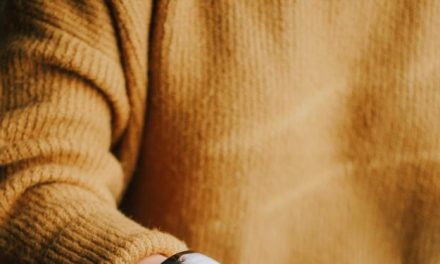 Options to Choose From if You Want to Work Online