The Beginner’s Guide to Be Successful at AdWords Campaigns 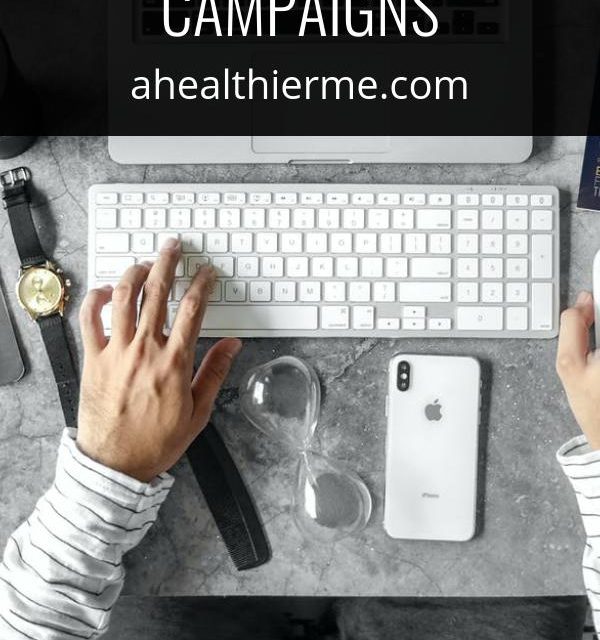 When you are setting up AdWords campaigns, it’s very important to take the time to do it right. Adwords is a fairly unforgiving advertising method if you don’t know what you’re doing and you don’t set your campaigns up the right way you will spend a ton of money, and you won’t make one red cent.

I would highly recommend that you find a course or a mentor who can walk you through the complexities of pay per click (PPC) advertising before you just plunk down your money and hope for the best. This isn’t Atlantic City.

Another thing to keep in mind is that the keywords you choose for your campaign can make all the difference. Some people make the mistake of trying to use the highly competitive keywords related to the market they are in. One or two-word keywords will get the most traffic so of course, they are also the most competitive and the most expensive.

Instead focus your efforts on longer keyword phrases, also called long-tailed keywords. Phrases that have 3, 4, or even 5 words in them. It’s true, they won’t have the same high monthly searches (though many of them will still get a lot of monthly searches) but they also won’t have the competition and the very steep bid prices.

When you have your keywords picked out you want to make sure that you write an ad that is very relevant to your website or offer, where ever you are sending traffic. Google will penalize you if your ad isn’t relevant since they don’t want their searchers to have a bad experience.

Part of that penalty will be to be charged more per click than someone who is targeting the exact same keyword but has a highly relevant ad. How do they determine relevance? Well, for one thing, it’s based on the percentage of clicks your ad gets. Let’s say your ad is displayed a thousand times, but in all those times it’s only clicked on once. To Google, that means your ad isn’t on target and they will penalize you.

Another thing to keep in mind with all the major search engines is that they can, and do, change the rules frequently and whenever they want. So you could have a very effective PPC campaign running one day and the next they’ve decided that something you are doing is wrong and they penalize you. Now, that probably doesn’t happen very often, but it’s important to be on the lookout for. Make sure you stay up to date on the terms of service.

It’s also very important for you to test your ads. Run several versions with different headlines, different bodies, etc. Find which combinations work best. Only make one change at a time when you are testing, so you can pinpoint what has increased, or decreased the ads’ effectiveness.

Successful AdWords campaigns can be a tricky proposition. Just make sure that you set up a realistic budget and test, test, test. That is the best way to assure yourself of a profitable campaign. 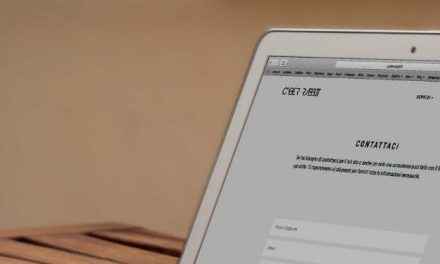 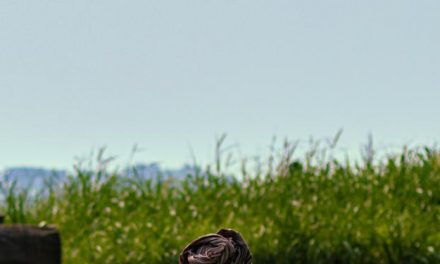 The Beginner’s Guide to Get Started with Gardening 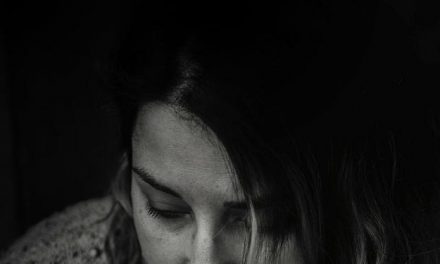 Still Don’t Know the Types of Insurances? Find Out!