The Following Points You Must Consider When Cooking Grains 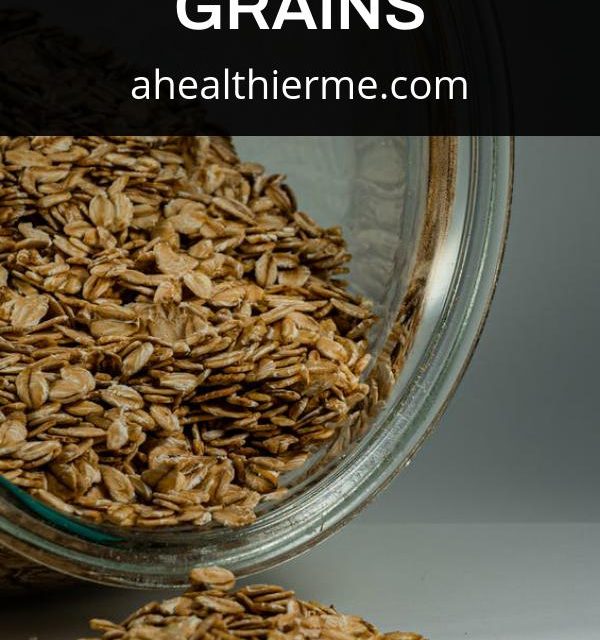 All grains, except for rice, and the various grain meals, require prolonged cooking with gentle and continuous heat, in order to so disintegrate their tissues and change their starch into dextrine as to render them easy of digestion. Even the so-called “steam-cooked” grains, advertised to be ready for use in five or ten minutes, require a much longer cooking to properly fit them for digestion. These so-called quickly prepared grains are simply steamed before grinding, which has the effect to destroy any low organisms contained in the grain. They are then crushed and shredded. Bicarbonate of soda and lime is added to help dissolve the albuminoids, and sometimes diastase to aid the conversion of the starch into sugar, but there is nothing in this preparatory process that so alters the chemical nature of the grain as to make it possible to cook it ready for easy digestion in five or ten minutes. An insufficiently cooked grain, although it may be palatable, is not in a condition to be readily acted upon by the digestive fluids, and is, in consequence, left undigested to act as a mechanical irritant.

Water is the liquid usually employed for cooking grains, but many of them are richer and finer flavored when milk is mixed with the water, one part to two of water. Especially is this true of rice, hominy, and farina. When water is used, soft water is preferable to hard. No salt is necessary, but if used at all, it is generally added to the water before stirring in the grain or meal.

The quantity of liquid required varies with the different grains, the manner in which they are milled, the method by which they are cooked, and the consistency desired for the cooked grain, more liquid being required for oatmeal than for a mush.

All grains should be carefully looked over before being put to cook.

In the cooking of grains, the following points should be observed:

1. Measure both liquid and grain accurately with the same utensil, or with two of equal size.

2. Have the water boiling when the grain is introduced, but do not allow it to boil for a long time previous until it is considerably evaporated, as that will change the proportion of water and grain sufficiently to alter the consistency of the mush when cooked. Introduce the grain slowly, so as not to stop them sinking to the bottom, and the whole becomes thickened.

3. Stir the grain continuously until it has set, but not at all afterward. Grains are much more appetizing if, while properly softened, they can still be made to retain their original form. Stirring renders the preparation pasty and destroys its appearance.

In the preparation of all mushes with meal or flour, it is a good plan to make the material into a batter with a portion of the liquid retained from the quantity given, before introducing it into the boiling water. This prevents the tendency to cook in lumps, so frequent when dry meal is scattered into boiling liquid. Care must be taken, however, to add the moistened portion very slowly, stirring vigorously meantime, so that the boiling will not be checked. Use warm water for moistening. The other directions are given for the whole or broken grains are applicable to the ground products.

Place the grain, when sufficiently cooked, in the refrigerator or in someplace where it will cool quickly (as slow cooling might cause fermentation), to remain overnight. 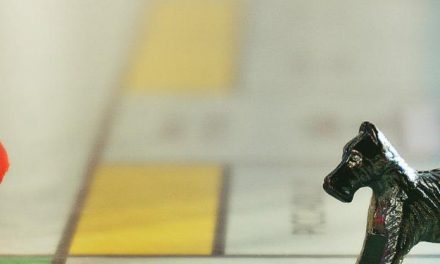 Here’s a Quick Way to Learn Some Stress Relief Games 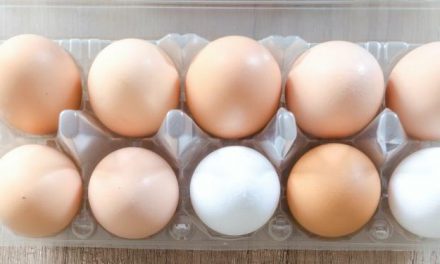 Crack Open a Miracle – the Benefits of Eating Eggs 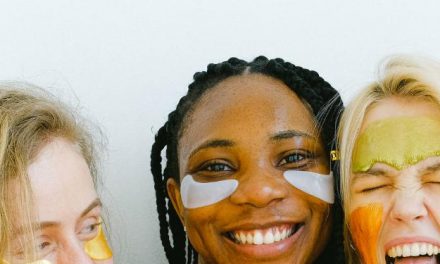 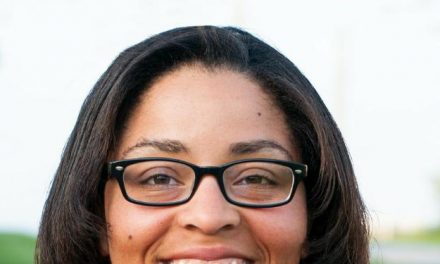 Remove Your Moles Properly With These Steps