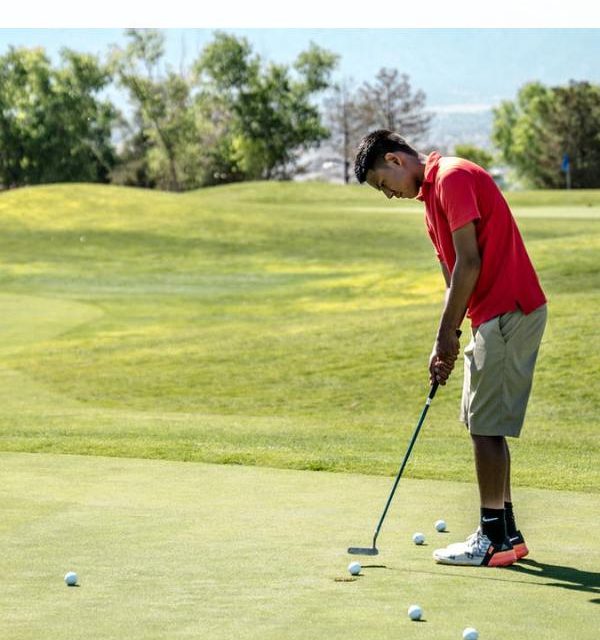 Golf was invented in 15th-century Scotland, where some of the world’s oldest golf courses are located. It is a relatively simple game that sees you using a club to hit a ball into a hole, yet it is also complex, mainly thanks to the huge size of the courses compared to the tiny balls and holes. 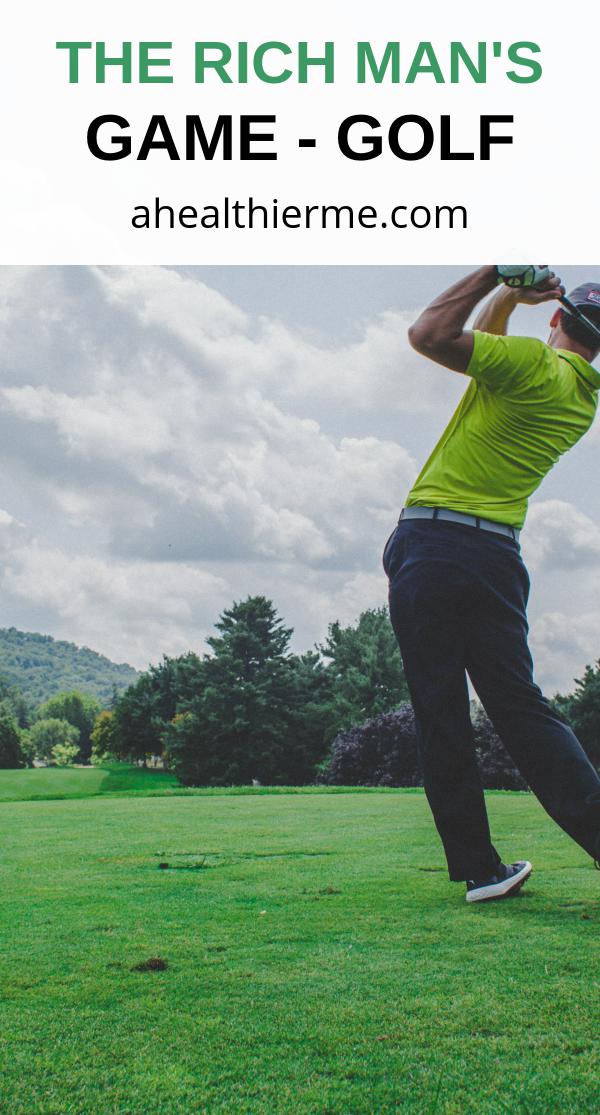 Golf is played with golf clubs, which come in three types: wood, iron, and putters. Clubs can be expensive, but a good set of clubs will help your game, as there are differences between each one that affects how far the ball goes. A one wood (a driver) will hit the ball very much further than an eight wood, for example.

There are many golf tournaments in the world today, with the two most important being the professional tournaments, the Masters and the PGA Championship. Many countries also hold open tournaments that amateurs can also enter, such as the US Open and the British Open. 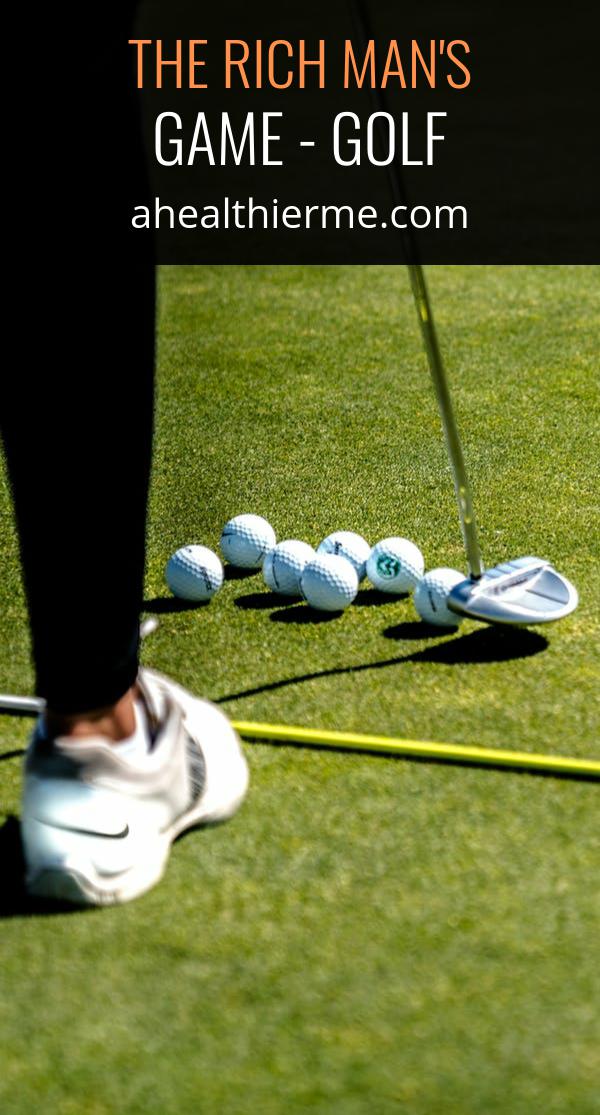 Probably the most famous golfer in the world today is Tiger Woods, who was won ten major golf tournaments to date, making him one of the best golfers ever. Most people think that Jack Nicklaus is the best golfer ever, as he won more tournaments than any other, but if Tiger Woods keeps playing and winning like he is for another decade or so then that could easily change.

If you want to get into golf, there are plenty of ways to learn without having to go around a full-size golf course. Many places have ‘pitch and putt’ mini-golf courses, where you can go with nothing more than a chipping club (an iron) and a putter, and play on mini-holes. Children who are not yet old enough to do this can play crazy golf, which is generally putting-only and has fun, brightly-colored obstacles on the course and holes which make the ball do interesting things. It’s surprising just how fun golf can be, and many kids get their start with crazy golf only to go on and play real golf as a hobby for the rest of their lives. 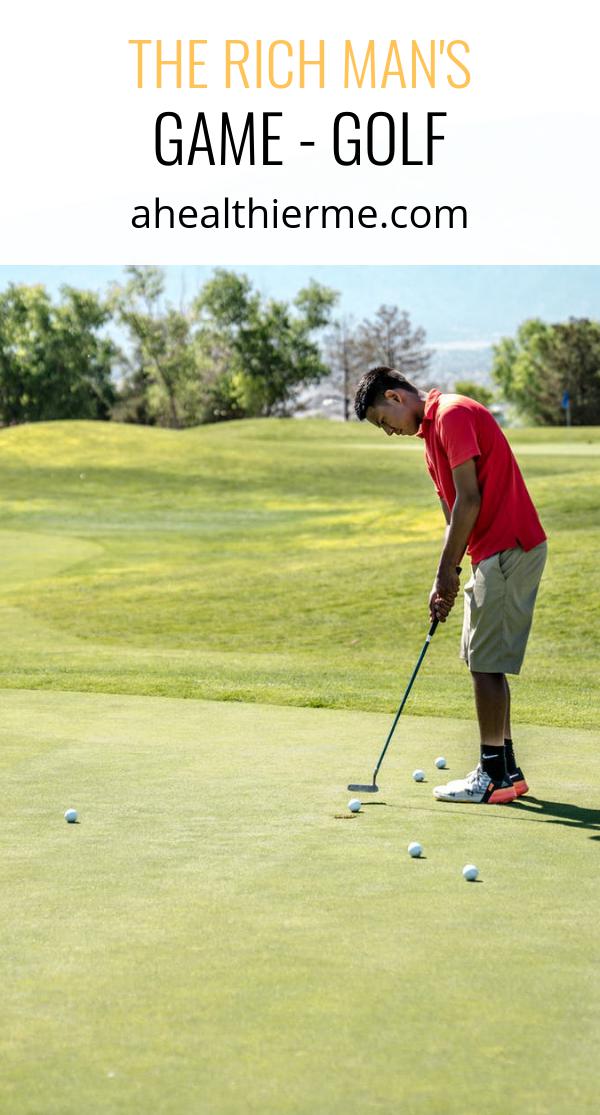 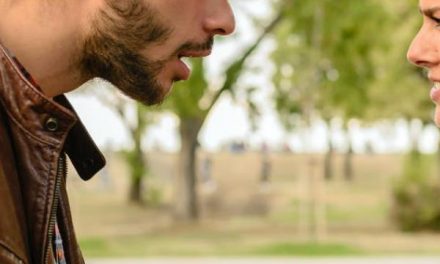 5 Reasons for Dumping Your Boyfriend – Know When to Walk Away 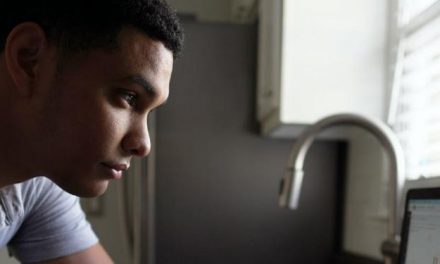 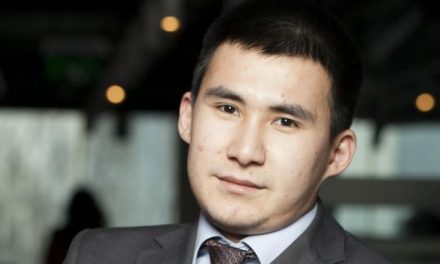 The Ultimate Guide to Becoming Your Own Boss 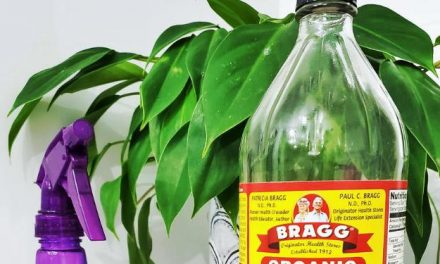 See Best Results of Apple Cider Once You Do a DIY