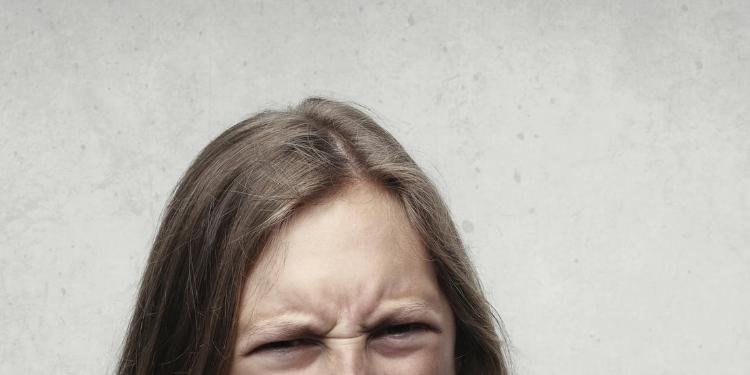 Have you ever found yourself angry with people you care about and didn’t seem able to stop yourself? Do people who love you tell you that you have anger management issues? Have you lost some important relationships or created problems for yourself at work because you couldn’t seem to control your angry behavior?

If this describes you, then you need to regain control and stop yourself from hurting others. The first thing to do is to recognize that you are choosing your anger. What? Choosing my anger? Why in the world would I do that? Well, there are several reasons people may choose anger. Let’s see which one best describes you.

Some people use anger to intimidate others and subsequently get what they want. In this way, the angry person is able to control the behavior of others.

Some people use their anger as a way of getting attention. If a person needs attention, it doesn’t always matter whether that attention is positive or negative, as long as someone is noticing him or her.

Anger can also be used as a tactic to avoid responsibility. If a person doesn’t want to do something, anger can be a valid way to get out of it.

Similar to wanting attention, sometimes people are feeling small and insignificant and anger works to pump themselves up or provide courage to do something scary.

And others use it as an emotional release, much the same way a pressure cooker lets off steam. Anger has energy. When someone is experiencing things that are frustrating, he or she may not be dealing with his or her anger. Instead of processing it, cognitively restructuring some belief systems, or working out the energy physically, anger can provide a much-needed release valve.

Do you recognize yourself in any of those scenarios? When you lose your temper, which one of these reasons best identifies what you are trying to accomplish? Perhaps you have yet another reason. One thing I know for sure is that you always behave in your best attempt to get something you want. Your behavior is never random and it never just happens to you.

It’s a very subtle difference but an important one nonetheless. All behavior is proactive. You do not choose a behavior because of something that occurred outside you. For example, I can remember asking my youngest son to clean his room. He said he would do it later only later never came. So, I patiently asked him a second time. Again, he said he’d do it later. This went on for most of the day. Finally, in exasperation, I lost my temper with him and yelled at him about cleaning his room.

The question is why did I get angry? Most people would say I got angry because my son wouldn’t do what I asked. However, the real reason is that I used my anger as my best attempt to get my son to clean his room. (Just for the record, it didn’t work very well.)

Why am I making this seemingly insignificant distinction? Because once you become conscious of the reasons you are choosing your behavior, then you can consciously choose to do something more responsible and more effective.

More responsible means you are getting your needs met without interfering with other people meeting theirs. Effective means it actually works to get you what you really want.

When you use anger, it is not responsible because anger almost always interferes with the other person getting his or her needs met. You definitely have not only the right but also the responsibility to get your needs met but not at the expense of someone else.

Underlying most reasons for choosing anger, you are probably attempting to improve an important relationship in your life. Anger will never work to do that. You may get the initial satisfaction of getting the other person to do your bidding, but you have damaged something in the relationship.

You must make a proactive plan about what you are going to do instead of using anger. It should be something that has at least an equal chance of getting you what you want while supporting others in their process of getting their own needs met. 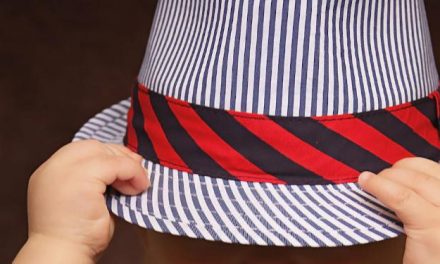 Tips for Coping with A Birth Disorder in Your Child 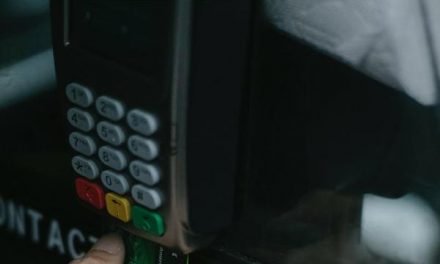 Credit Card Fraud: Looking at the Vicious Secret of Thieves 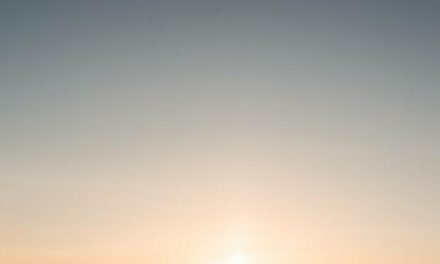 What To Bring With You When Camping To the Woods 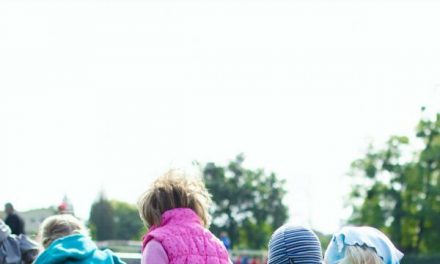 Fun Ways To Keep Your Child Learning While Away From School