Want To Win Her Back? Here’s What You Can Do 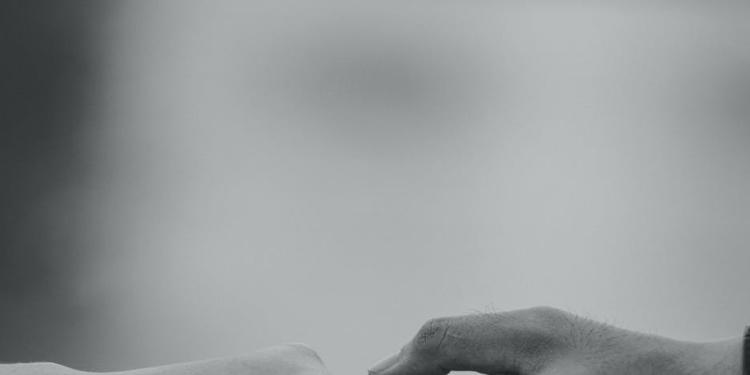 If you are wondering how you can ‘get my girlfriend back’ the answer lies with you even though you may not realize it yet. The fact of the matter is that you have the power to show your girlfriend that you’re serious about the relationship and that you will commit yourself to making the needed changes to make things work out this time.

In order to get to that point you need to spend some time considering the following points:

1. Be honest, what really went wrong in the relationship, and what part did you play it? If your ex was clingy and possessive, did you play into that by trying to make her jealous, so you could get an ego boost? See, it’s easy to fall into these destructive patterns, and we often don’t even know we’re doing it.

Take a little time and try to figure out what happened, what part you played in the problems, and most importantly, what you are willing to do to fix things. Once you’ve finished this step (and it may take weeks or even months) you should contact your ex-girlfriend.

Tell her the truth, tell her you’ve been spending some time giving honest thought to what went wrong before and what you can do to change it. Don’t bring up the past except in general terms and don’t mention the fact that she did things wrong too, this is not the time.

Prove to her that you’ve grown and that you think the two of you can make it work if you both try. Ask her if she’d like to meet to discuss things.

Now, here is where it can get tricky. If she says that she’d like to meet, greet, set up a time and a place. But if she says she’s not interested you have got to be polite and tell her goodbye. You can not get mad if she says no. Why? Because, just because she is saying no now, doesn’t absolutely mean she still won’t change her mind but if you scream at her and get mad, she won’t believe you’ve changed, and it’s unlikely she’ll ever reconsider getting back with you.

If, on the other hand, you stay calm and polite even after she says no you will prove that you really have changed. Up until that point she’s only had your word for the fact that you’ve changed, but now she has proof and that might help her change her mind. Even if she doesn’t at least you tried, and you can walk away with your dignity intact.

Just remember that if you are wondering ‘how can I get my girlfriend back?’ you have to be willing to make changes. If neither one of you is willing to change there is no point getting back together again since you will just repeat the same mistakes as before and continue to cause yourselves pain. 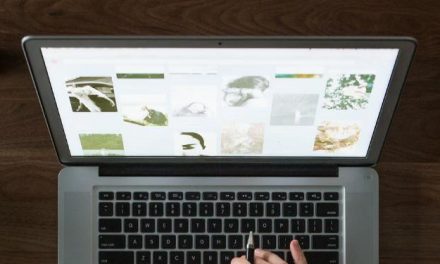 Making Profit From Websites Has Never Been Easier 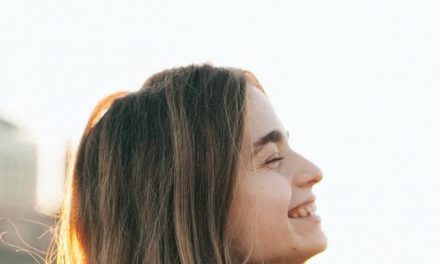 Acid Reflux: What You Need To Know 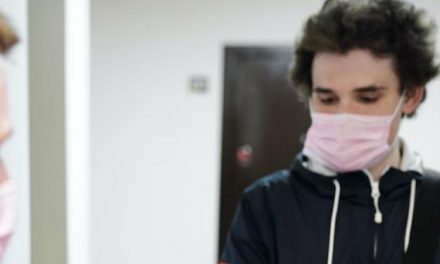 Everything About E-Cards: Why They’re an Asset 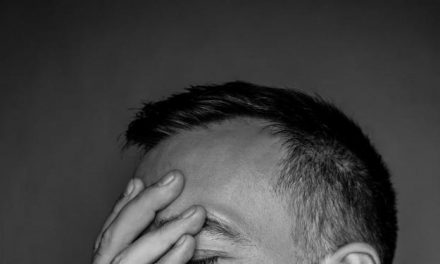 The Ultimate Guide to Learning how To Cope with Stress