Variations Of Meditation According To Religions 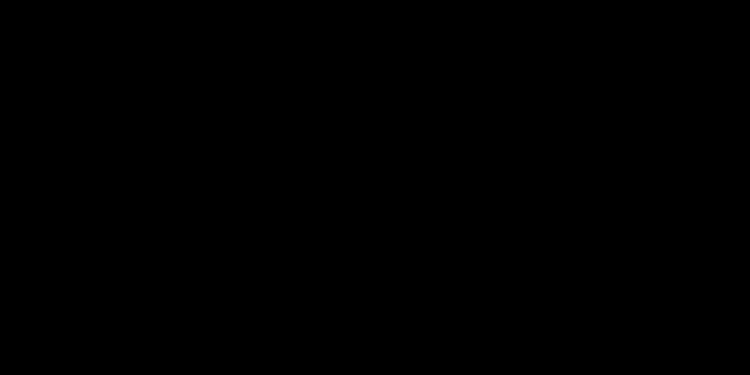 While most people would agree that meditation is a mental practice, the objectives of different people and different religions vary.

In this article, we will discuss the differences among major religions on how they view the practice of meditation.

– this religion probably has the oldest texts that deal with meditation. While there are several types of meditation in Hinduism, they generally focus on achieving a calm state of mind. This is one of the more popular perceptions of meditation.

– founded by Buddha in 500 BC, these religions take on meditation is that which aims to attain enlightenment just like its founder.

– this religion treats meditation as a prayer. Thus practices such as praying the rosary can be considered as meditation in the Christian world. Another form of meditation practiced by Christians is by pondering upon a certain religious passage. It has a striking difference against Eastern religions since Christian meditation involves an active mind while the opposite is true for Eastern practices.

– what is referred to as Jewish meditation is in fact a collection of practices that revolve around practices such as contemplation, visualization, analysis, and gaining intuitive insights.

– while most religions practice meditation while remaining still, Taoism takes a physically active take on this. It is evident in the practice of Tai Chi wherein practitioners do what is called meditation in motion. As you see, there are basic differences among religions on how they approach meditation. However, a common thread that keeps them together is that they treat meditation as mental practice. 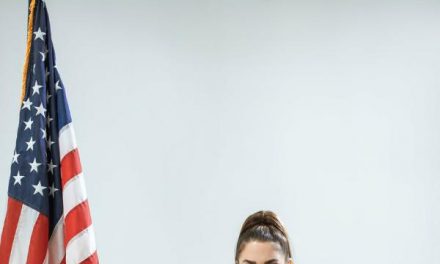 Tips to Overcome Your Nervous Feelings When You Speak 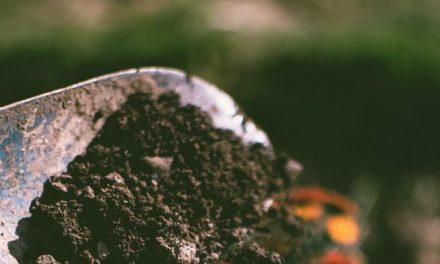 How Do You Know the Best Area for Your Gardening? 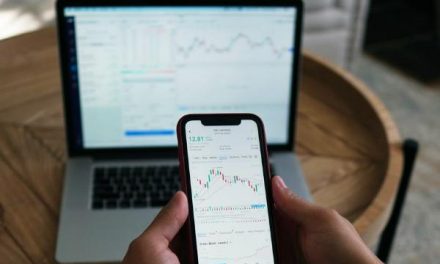 A Primer For Forex Trading Course 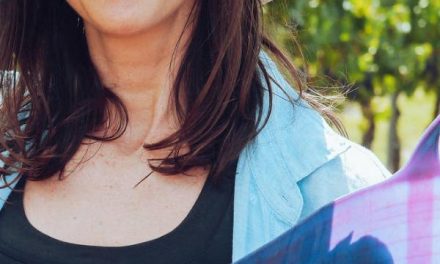 The Ultimate Guide to Winemaking Techniques